Racism is on the rise. The Trump presidency has encouraged a wave of racism and the growth of the far right around the world. From Bolsonaro in Brazil, Le Pen in France and the AfD and FPO in Germany and Austria have come a wave of Islamophobia and a resurgence of antisemitism. The killing of 50 Muslims in Christchurch illustrates the dangers we face. The Windrush scandal has shown the government’s ‘hostile environment’ for what it is.

The threat is huge but together we can turn the tide. Tens of thousands throughout the world marched against Racism on UN anti-racism day.

The Universities and Colleges Union (UCU) is committed to fighting racism wherever it surfaces. Together with local anti-racists, the UCU London Met branch is organising a public meeting to expose racism and discuss ways in which racist attacks can be fought and limitations on freedom of movement can be exposed.

– all speakers are in a personal capacity

Join UCU and student activists from across the East Midlands to talk about how to maximise the vote in the strike reballot and how we can organise horizontally on our campuses.

Both HE and FE sectors are in the middle of pay ballots while the USS pensions dispute has still not been resolved. May’s government is in crisis while the Labour front bench is committed to a National Education Service. UCU needs effective rank and file leadership in universities and colleges plus a fighting leadership.

Hustings for Vice President – open to all UCU members

This is a Hustings event with two attending candidates for the position of Vice President of UCU. The two speakers will be: Jo McNeill from the Liverpool Branch of UCU and Vicky Blake from the Leeds Branch – both current members of the NEC. Both attending candidates will have an opportunity to make a presentation on their case to the audience present, and then to respond to each other where desired. The audience will then be given an opportunity to ask questions to either or both candidates. 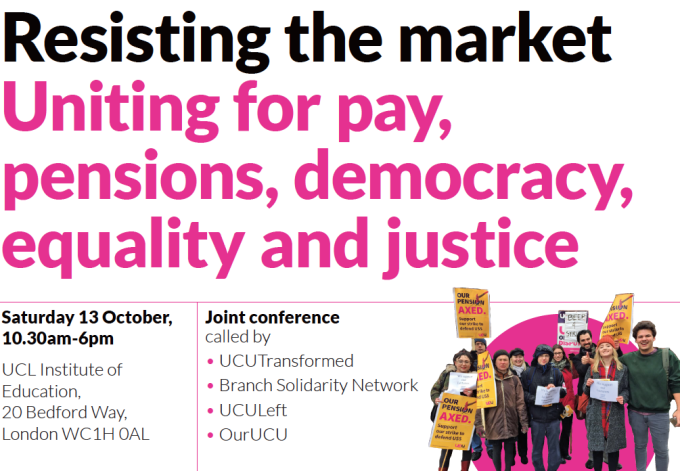 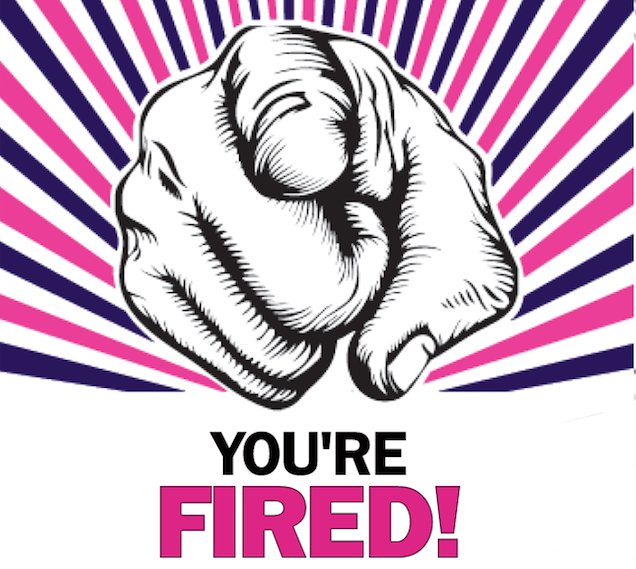 Summer seems to be the timeframe management works within to announce layoffs, since they do not think branches will campaign/fight it.
We are organising an emergency organising meeting for 8 August at 6 pm in Senate House. Please tell your branch secretaries and chairs and ask them to come (or you if that’s your position) as well as all other committee members and UCU members, as we are facing this urgently together. We plan to come up with coordinated action plans! 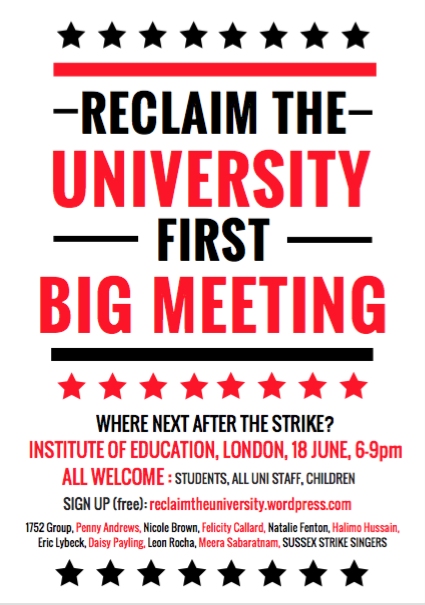 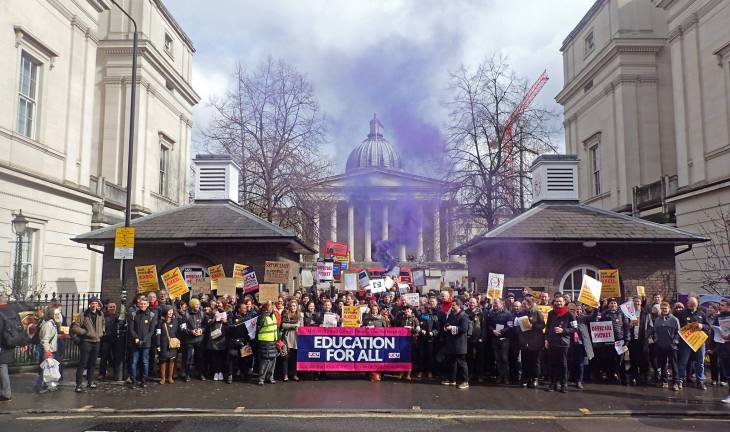 After the fallout of UCU Congress on Wednesday 30 May, 130 UCU delegates met and it was agreed that London Region would call a national meeting as soon as possible on UCU democracy, campaigning and what kind of union we want. The meeting will be held on Saturday 9th June at 2pm central London venue tbc.

After a year of transformative industrial action UCU members are demanding discussion on where next for our disputes and union.

The strike action taken by UCU members in HE in defence of USS pensions has been inspirational. Some 40,000 lecturers, academic related staff, researchers and support staff have struck across 64 institutions. After a year of industrial 16,000 people have joined UCU. Many of these new members are BAME, women and young members starting out their careers.

In FE colleges are involved in a campaign of escalating strike action in defence of their pay and conditions. There are another 146 branches that have submitted 168 claims to their employers that could form a second wave of action. This is 50% of all FE bargaining units across the UK. The claims range from, pay, casualisation, equal pay and workloads.

The UCU is in transformation. We have seen a new rank and file emerge to defend pensions and jobs, and take the fight to the employers over pay. Come to the UCU Left Fringe meeting to discuss how we can strengthen the development of a democratic fighting union and the next steps in key campaigns. There will be time for discussion and an opportunity to gather support for branches in dispute.

Axel Persson, CGT railworker, on the mass strikes in France against Macron’s attacks on workers’ rights.

Marian Carty, UCU President of Goldsmiths, on the Gold paper and reclaiming our Universities.

Carlo Morelli, USS Negotiator, about the JEP and next steps in the fight to defend pensions.

Sean Vernell, FE Vice Chair, and TES author, on how we build a national campaign on pay.

Guest Skype in from the Virgina Teachers strike.