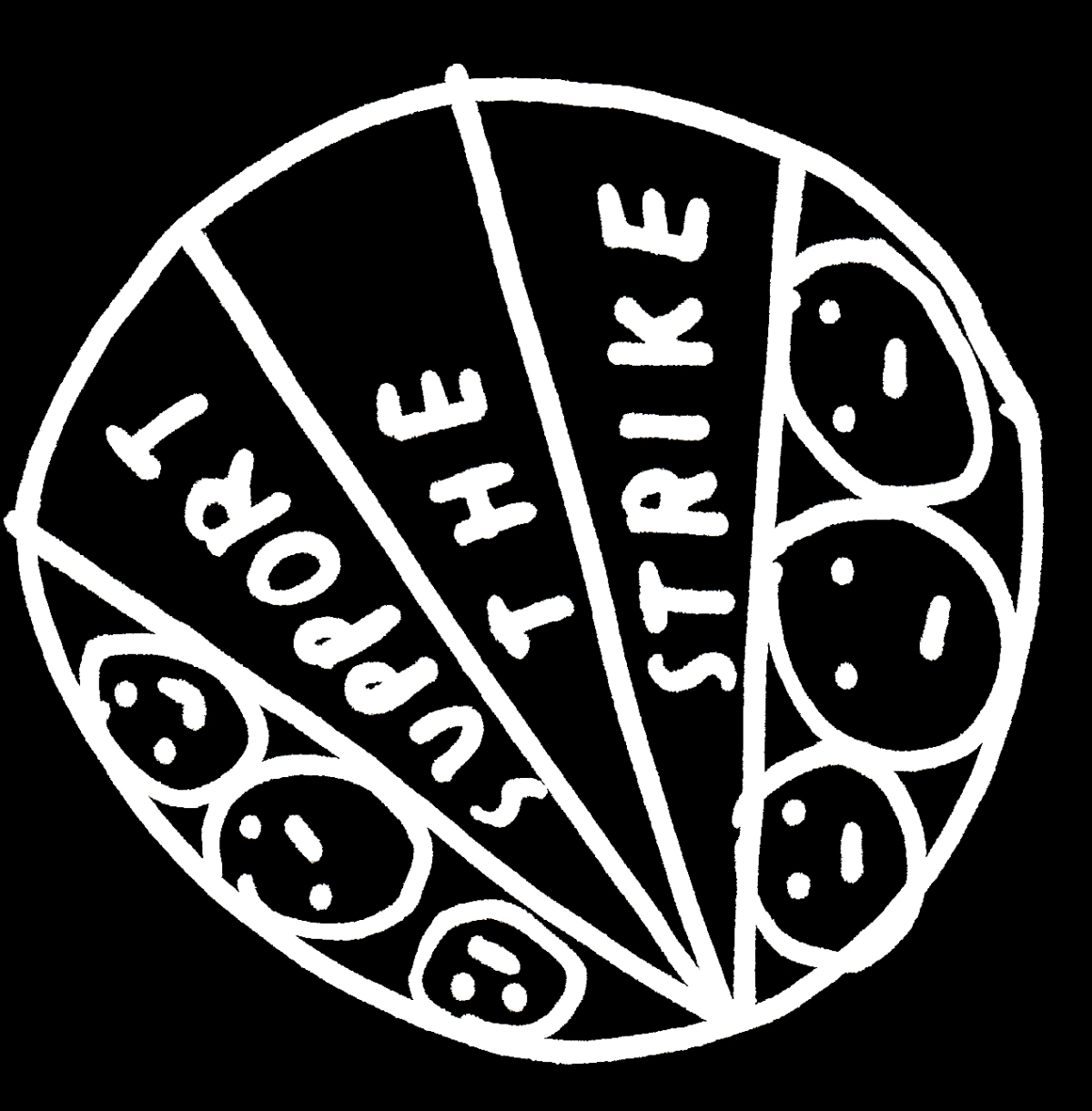 What’s it all about?

The UCU has produced a short explainer on USS here

Have you set your out-of-office message yet?

I am not able to check email today as members of xxxx UCU are taking industrial action, along with members at 73 other universities, in opposition to threats to our pension, deteriorating conditions and pay inequalities [amend as necessary]. Members of xxxx UCU will be on strike on the following days: Thursday 20 and Friday 21 February, Monday 24 through to Wednesday 26 February, Monday 2 through to Thursday 5 March, and Monday 9 through to Friday 13 March [amend as necessary]. If you would like more information about the dispute please go here and here [amend as necessary], and do contact my vice-chancellor, xxxx,, to find out what steps the institution is taking to avoid a dispute.

Music for the picket line

UCU strike lgbtq + disco (with thanks to Kirsteen Paton)

We are the University strike playlist (Grace Krause)

10 best union songs of all time (thanks to CBC)

LONDON DEMONSTRATION: THE MONEY’S THERE, WHERE’S OUR SHARE?MARCH FROM UCEA/UUK TO USS IN THE CITY, 12 noon,Wednesday 26 February, Tavistock Square, WC1

Information about local hardship funds (from 2019)

See Andrew Chitty’s googledoc for up to date pay deductions in relation to the November/December strikes. Effectively, as of January 2020, most universities chose to deduct pay over one or two months. To the best of our knowledge, only eight institutions agreed to deductions spread over three months. USS Briefs have compiled a dossier of communications from vice-chancellors which contains some of this information. (Please email branchsolidaritynetwork@gmail.com for updates on whether your branch has been able to negotiate staggered deductions).

Goldsmiths UCU has issued some guidance to members in the light of its management’s refusal initially to spread deductions which contains some interesting proposals. Following pressure, management agreed to deduct pay over two months but in April and May 2020, i.e. five months after the action in order to allow members to prepare.

Members taking part in strike action over pensions, pay and equalities are also engaged in action short of a strike (ASOS) that started on 25 November. This will be especially important now that we have returned to work and there is pressure to reschedule classes and to pick up additional responsibilities following the strike. Just take a look at what Liverpool University is threatening its staff with! We need to resist this pressure and to insist on no deductions for working to contract. However, many employers are still “reserving the right” to deduct for ASOS and branches need to defend members at risk of deductions for engaging in ASOS. We offer information below about what ASOS consists of and how we should respond to threats from the employers.

ASOS pay deductions and how to resist

Has every employer threatened to deduct pay for engaging in ASOS?

No – Sheffield University, for example, have stated that “we will not deduct any pay from staff who participate in this type of action” (see screenshot below). We encourage all branches to apply pressure on those institutions who take a hard line on ASOS – for example through lobbies, petitions, liaising with external examiners and so on- and to call for urgent meetings with HR. A number of institutions have declared that they will not deduct pay for taking part in ASOS including Southampton, Cambridge, Edinburgh, Kent, Ulster and St Andrews. Others, including Goldsmiths, have said that “Staff will not have salary deducted for working to contract”.

Leicester UCU’s guidance on how to deal with ASOS queries and “how to respond (nicely!) to volunteer” is invaluable.

Guidance from Goldsmiths UCU and Ulster UCU are also useful.

This is a great thread from Vian Bakir of Bangor UCU on what ASOS involves.

What’s the legal opinion on deducting pay for taking part in ASOS?

UCU information on working to contract

What does ‘action short of a strike’ mean for academic-related and professional services staff?

Music for the picket line

We are the University strike playlist (Grace Krause)

10 best union songs of all time (thanks to CBC)

See Andrew Chitty’s Twitter thread about pay deductions. Effectively, as of 26 November, most universities are following UCEA guidance and deducting pay in a single month. Only City, Cambridge, Essex, Queen Mary and Royal Holloway have agreed to deductions spread over three months starting January 2020 (as far as we know). USS Briefs have compiled a dossier of communications from vice-chancellors which contains this information.

Goldsmiths UCU has issued some guidance to members in the light of its management’s refusal to spread deductions which contains some interesting proposals.

This is how to picket